Experience You Can Trust

Master Reid is the ranking practitioner and head of operations for all Reid's Premier Martial Arts Schools and it affiliates through out the USA. On August 1, 2014 he was inducted into the Martial Arts Masters Hall of Fame and in January 2018 he founded the Academy of Qigong and Internal Studies -“ AQIS”.

Master Reid has extensive training in many Shaolin styles and several complete Shaolin Systems. He has extensive training in Qigong, Chinese Internal martial systems, Southeast Asian Tenaga Dalam and Yoga. He has been trained by and worked with some of the worlds elite internal practitioners and teachers.  AQIS is the vehicle created by Senior Master Reid to share this immense volume of health and wellness information With the public.

Master Reid has been featured nationally in Inside Kung Fu Magazine (September 2004 ), on Metropolitan Atlanta television and radio and has written articles for local newspapers. Before becoming a full-time martial artist, Master Reid played six years of professional football with the Atlanta Falcons as an inside and outside linebacker. He has been involved in organized athletics for more than four decades. In conjunction with numerous athletic awards, Master Reid also excelled in his academic studies. He is one of few players to be named to both the All Big Ten Football & Academic teams. He graduated from the University of Wisconsin in the spring of 1987 with a Bachelor of Science Degree in computer science and in the spring of 2000 he was elected to the Albany, Georgia Sports Hall of Fame. 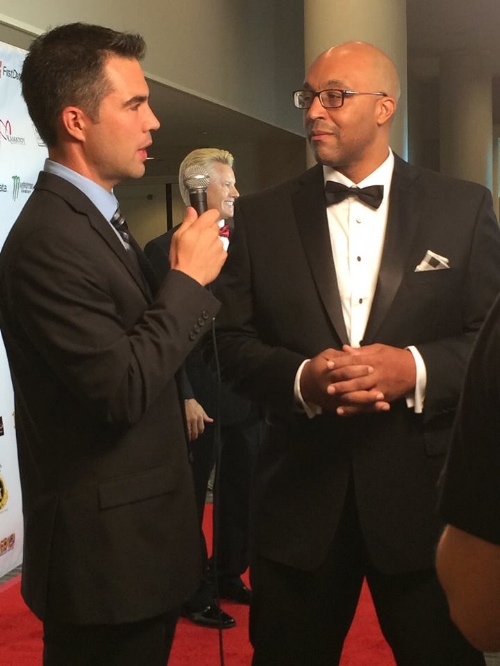