A Brief History of AQIS

Senior Master Michael Reid began his martial arts journey in 1988, under the guidance of Elder Master Gary Grooms. As the senior student of Master Grooms, Master Reid established the Chinese Shaolin Center Marietta in 1993, a school which has proudly served Cobb County and metropolitan Atlanta for more than two decades. In his progression to 7th Degree Shaolin Senior Master, Michael Reid has trained with a number of high-level martial artists and healers. Within Shaolin, Master Reid has trained privately with Shaolin Grandmaster Sin Kwang The'. He has also spent a considerable amount of time with 8th Degree Elder Masters Garry Mullins and Tim Nance. Master Reid considers both men to be his martial “uncles” and credits them with freely sharing information and advice about training. Finally, Master Reid credits his "older brother", Sifu Steve Johnson for introducing him to a concept-based approach to martial arts which focuses on principles and refined body mechanics.

Beyond Shaolin, Master Reid is a private student of Pendekar Bahati Mershant, who has exposed him to a number of Indonesian combat and healing systems. He is also under the guidance of Guru Daniel Prasetya in the study of Inti Ombak Silat principles and Pusaka Sakti Mataram Lakutama. In regard to traditional qi gong, Master Reid is a student of Dr. George Love Jr., the lineage holder of a 300 year-old system of Taoist qigong.

As a teacher, Master Reid describes his purpose as “helping others accomplish more, do more and be more!” To this end, he has trained hundreds of students, including five who have reached the rank of 5th Degree Associate Master. He has also served as Shixing, or "older brother" to four students that have also reached the same distinction. In 2004, Master Reid was featured nationally in Inside Kung Fu Magazine. He has also been on Metropolitan Atlanta television and radio. In 2014, Master Reid was inducted into the Martial Arts Masters Hall of Fame, an organization that seeks to honor martial artists from around the world. In 2015, after consulting with Martial Arts Management Group for a year, he made the business decision to join the Premier Martial Arts Family and becomes Reid's Premier Martial Arts of Marietta. While part of PMA, Master Reid began organizing the years of healing and meditative disciplines into a curriculum that he believed would best serve students wanting a complete approach to total wellness. It was out of this concept that AQIS, The Academy of Qigong & Internal Studies, was founded. 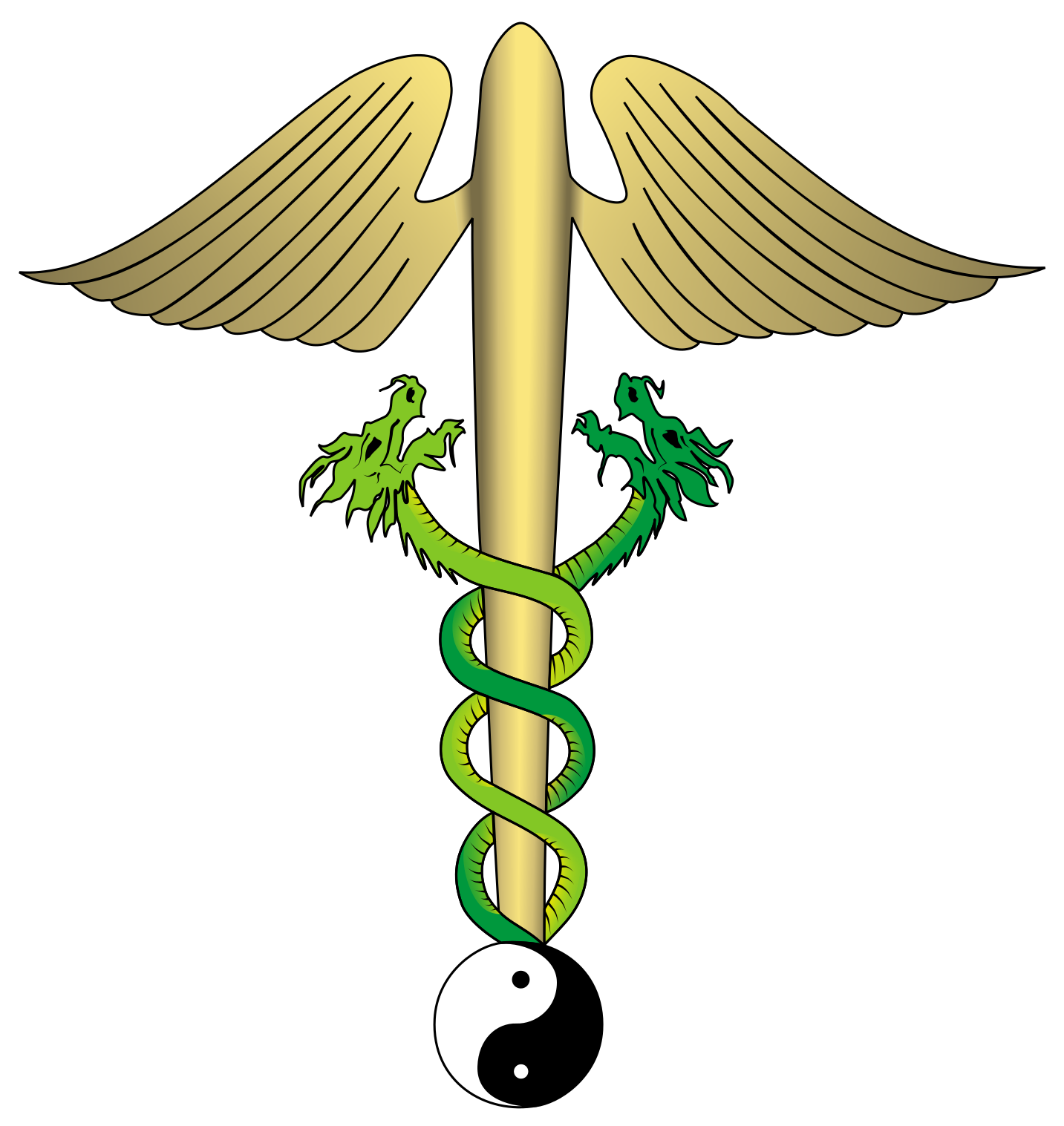